Getting up on your feet after getting injured is not easy. If you do get up, but get injured again shortly after, that makes it even harder. And if you are a skydiver trying to get back to your job as an instructor, things really start looking very challenging.

Learn how Jhoan, our instructor, has learned how to cope with this scenario and what he has in store for his near future. 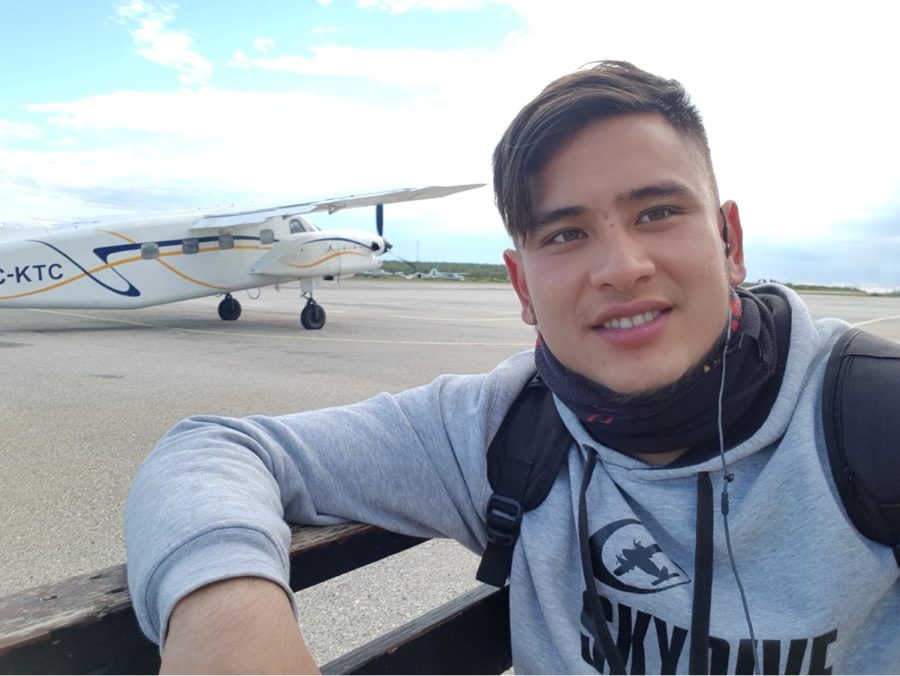 The truth is that it has been a few months quite complicated, but more than physical, it has been a mental struggle. And right now, I am at home training to go back to Sevilla’s blue skies.

I became a skydiver at Skydive Spain 6 years ago and ever since then it has been like my second home.

I am originally from Cali, and what I miss the most is its food and the happy character of the people.

What I liked most about Skydive Spain was to see that they are more than a team, they are a great family. The way I became a member of the staff was that over the years, while doing my jumps and exams to be able to obtain licenses and ratings, I established a good friendship with the staff and before I knew it I already belonged to the family.

It is difficult to decide which discipline I enjoy the most since I enjoy them all, but if I have to choose it would be swooping and tracking. Yes, I have had a fracture on the left fibula and the right fibula, the first required surgery and the second did not. In both cases it happened landing.

It would be difficult to explain what happened since the weather conditions were suitable for jumping and I was not doing low turns, it was simply a sprain. I understand that I practice an extreme sport and although I jump every day, sometimes overconfidence can play tricks on you.

In both situations the first weeks were very difficult. Mentally, the second one was the most difficult, because I was prepared for an injury but not for the second. Adding to the difficulty was the short time gap that there was between them, only 20 days since I started jumping again.

Would you say that there are any similarities with the stages of grief after being injured? (denial, anger, depression, bargaining and acceptance)

I could say that they are similar but not in all stages, but I have gone through some of these …

Denial: The first days when I was thinking that this could not happen to me.

Depression: Two months after feeling that my recovery would not be as fast as I thought it would be.

Acceptance: It was at that moment that I understood that I had to take the necessary time for my full recovery.

The first thing that I would tell you is to be calm, that things in life happen for a reason. Look for a lot of entertainment, contact with family and most importantly, do not watch skydiving videos.

It is quite important to be surrounded by people who show their support and know that you are not alone in a situation like this, which is not easy.

I would not change anything from the days when the accidents happened, basically because as I said, I truly believe that in life things happen for a reason. If I could I would just try to take a better look where I put my foot. The first days I will be doing a lot of AFF training, tandem, camera, emergency drills … to return to be 100% and give everything that I can. After I get all the skills back on the job, my personal purpose is to prepare myself to improve my canopy handling. To be better and always be able to provide the best service.

I would say that you must have a lot of patience to jump again, it is better to wait a while longer. Example: (my case), if you are discharged after 3 months, take 4 to fully recover. Each case and each person is different, and I would not like to go through this again.

Thanks Jhoan, looking forward to seeing you back in our blue skies soon!